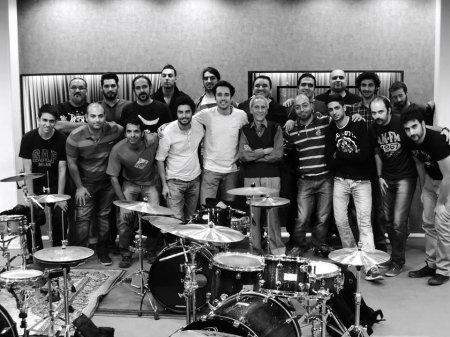 In October 2014 I was able to organize the first official Drum Camp with the guidance of Shayan Fathi, one of the best Iranian drummers living in Spain. He was for several musical projects in Tehran as he friendly accepted my invitation to do a one day drum camp with about 15 talented drummers in Sorna Hall. It took 4 hours to go through a variety of subjects, from Hip Hop Grooves to Salsa and Swing.

Many of the participants had their own drum set and could play together with Shayan , and there were also passive students in this Drum Camp.

About this event a short film will be ready soon and will be available on Iranian-Drummer.com, also many photos are already uploaded.

Thanks to all the drummers who have come to this event and make this happened. Also many thanks to our camera crew and Sorna Co. for supporting me in all the Iranian-Drummer events.

Last but absolutely not least, thank you Shayan, for cooperating with me to hold the very first official Drum Camp of Iranian Drummer. We had a wonderful day and lot of joy to play together.

Hope to have the next camp very soon….. 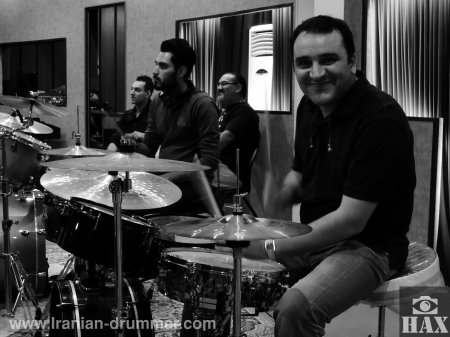 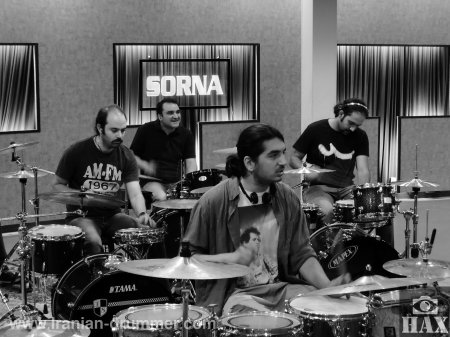 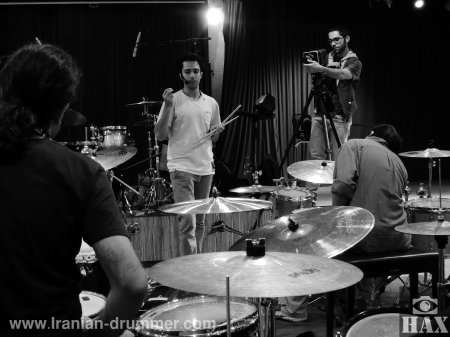 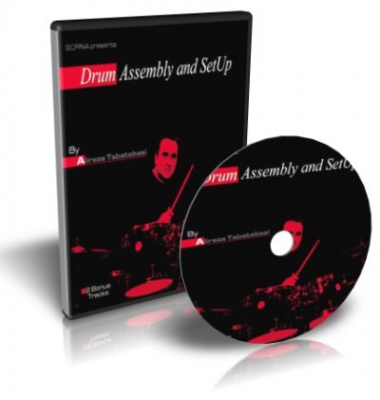 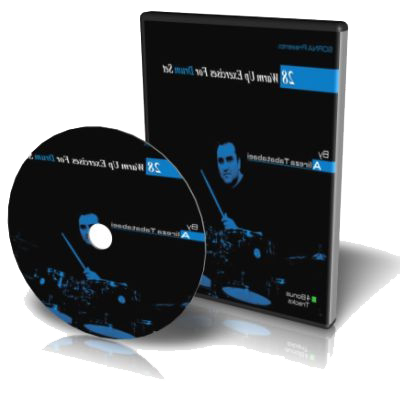